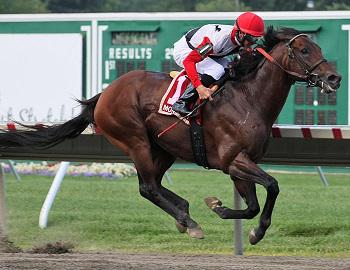 1 win, 3 seconds in Graded Stakes over the weekend!

Bradester reversed the results of a year ago, where he found himself second behind Valid. This year, Valid was second-best, followed by Freestyler and Grasshoppin. Protonico was favored just minutes to post, but was a late scratch.
Read Entire Article →